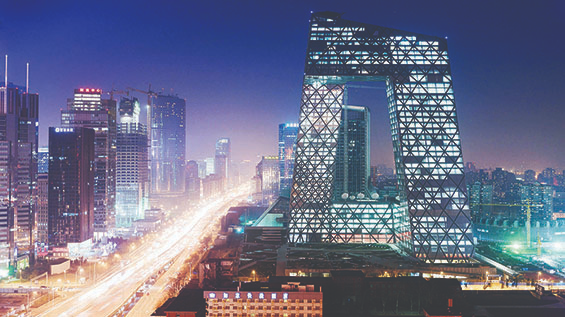 An internationally renowned artist, architect and engineer, Cecil Balmond OBE, is widely considered to be one of the most significant creators of his generation. Balmond transcends the conventional boundaries of discipline, working in the crossover between art and science. In this dynamic area, he has re-invented the very concept of space, transforming the meaning of geometry, form and structure.

Balmond’s design approach engages inner organizational systems – a process based on rigorous research. Balmond has spent over 40 years investigating the relationship between form and the very roots of order at the core of life.

This scientific methodology allows Balmond to create alternate theoretical models and negotiate new emergent forms through experimentation. Before setting up Balmond Studio in 2011, Balmond was Deputy Chairman of Arup. He was also Chairman of Arup’s European Building Division, and ran the critically acclaimed design group, AGU (Advanced Geometry Unit). His pioneering work with the AGU, and collaborations with internationally renowned architects, brought Balmond’s unique design philosophy to the global stage. Balmond has also taught at some of the worldÕs most influential design and architectural institutions. He was formerly the Paul Philippe Cret Chair (2005 to 2015) at Penn Design, University of Pennsylvania, where he founded the Non-Linear Systems Organization (NSO) and remains a part of the associated faculty as Professor of Architecture. He has also been Visiting Saarinen Professor at Yale University School of Architecture, 1997-2002; Professor at LSE Urban Cities Program, 2002-2004; and Visiting Kenzo Tange critic, Harvard Graduate School of Architecture, 2000.

This lecture leads with the question “what is determinacy?” to presents Balmond’s recent research into growth and form in exploration of an abstract biology. The talk will be illustrated by recent architectural and artistic work.

The event is free and open to the public. General public should reserve a space here. Please note seating is on a first come basis; an RSVP does not guarantee admission as we generally overbook to ensure a full house.

This lecture is sponsored by The Steel Institute of New York with  support from The Cooper Union | The Irwin S. Chanin School of Architecture | The Albert Nerken School of Engineering

Located in the Frederick P. Rose Auditorium, at 41 Cooper Square (on Third Avenue between 6th and 7th Streets)